“My intention was to create a work of art which would transcend the visible, which cannot be perceived except in stages, with the understanding that it is a partial revelation and not the perpetuation of the existing. My aim is to show what can be seen within the limits of possibility which exists in the midst of coming into being.”

Known for his pioneering work in kinetic art, Israeli artist Yaacov Agam fascinated the world with his geometric abstraction. His three-dimensional paintings, sculptures and lenticular prints, also known as agamographs, have met with great success. Agam fuses formalism and mysticism to create a sensory experience for the viewer. Here, movement and the viewer's point of view are indispensable.

Kinetic art asks the environment and the viewer to move to explore. In Agam's art, the geometric shapes shift as you move your viewpoint from point A to point B. The work is never complete; he relies on the viewer's perception to complete the composition. This is why he encourages viewings, to physically interact with his artworks. Over the years, his work has exhibited in significant art cities such as Paris, Amsterdam, New York and Tokyo. In 2018, he opened his own museum, the Yaacov Agam Museum of Art, in Risjon Letsion (Israel). 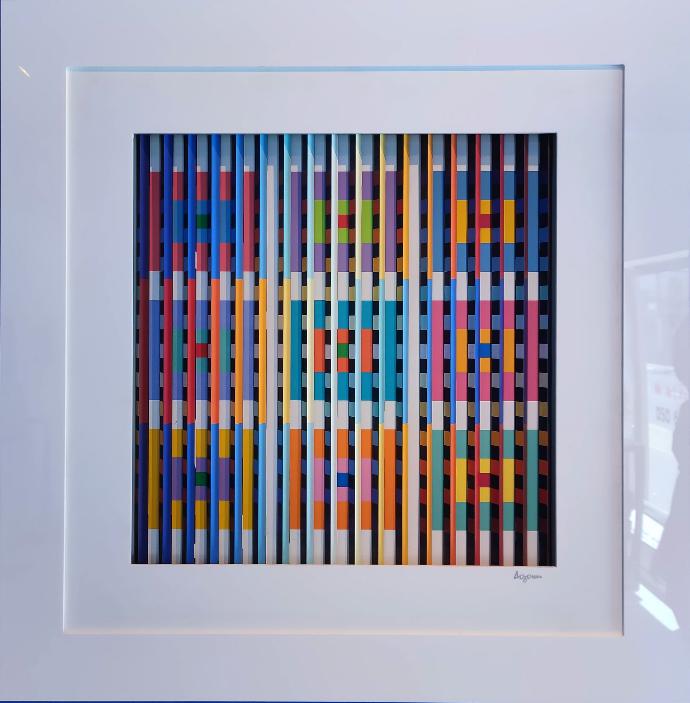 Sylvain Patte first studied ornamental carving, then dance and design, always in search of beauty and the balance of movement. In 2007, he started his passion for stone carving and now works on beautifying public spaces and restoring urban heritage.

His work stems from an observation of nature, contemporary architecture and the balance of power and proportions naturally present on earth and in the universe. Sometimes inspired by paper-folding techniques (origami) or flexible materials, his work is dominated by lines, straight or curved, with superpositions of simple elements in complex layouts. Sylvain patte likes to give the stone an unlikely often paradoxical form, giving the impression of malleability or impossible balance. 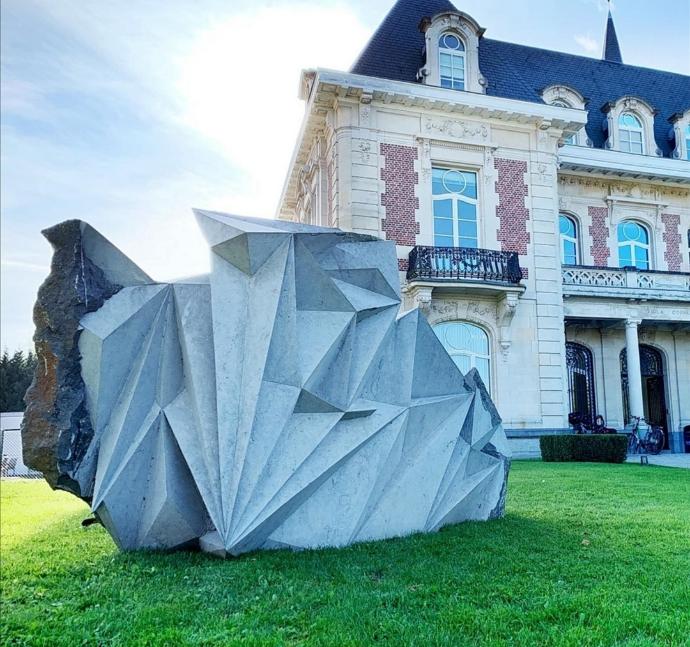 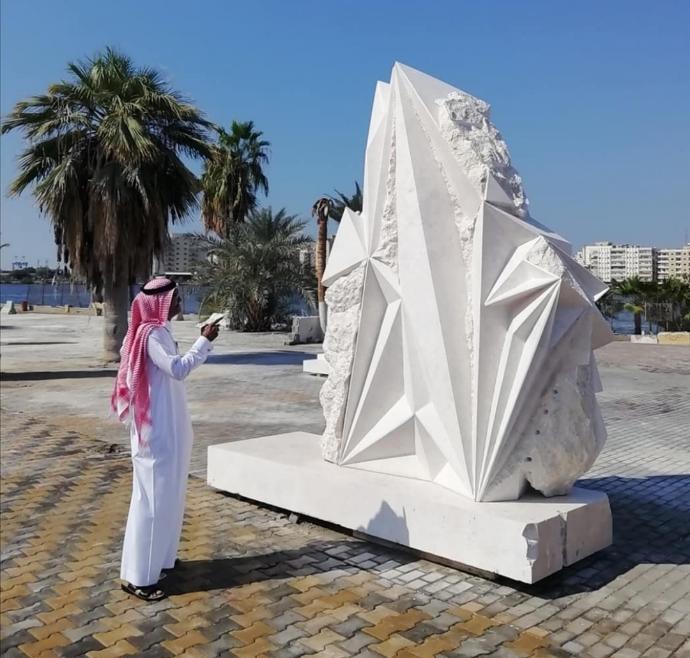 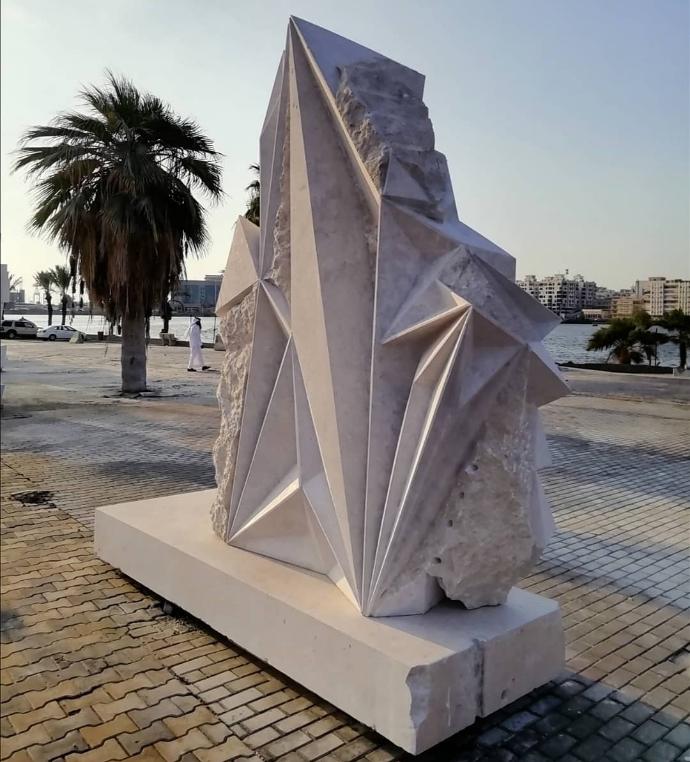 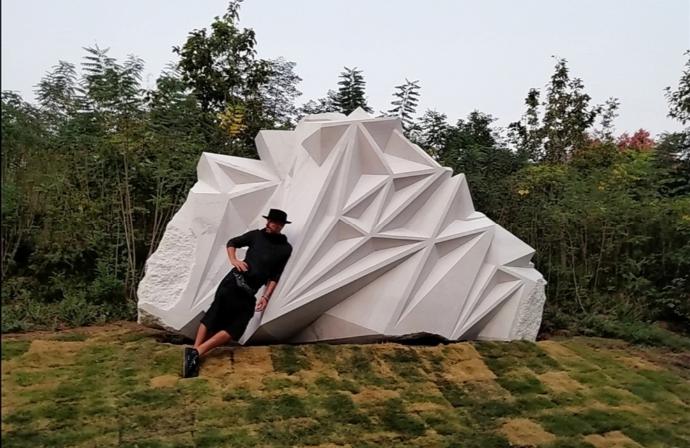 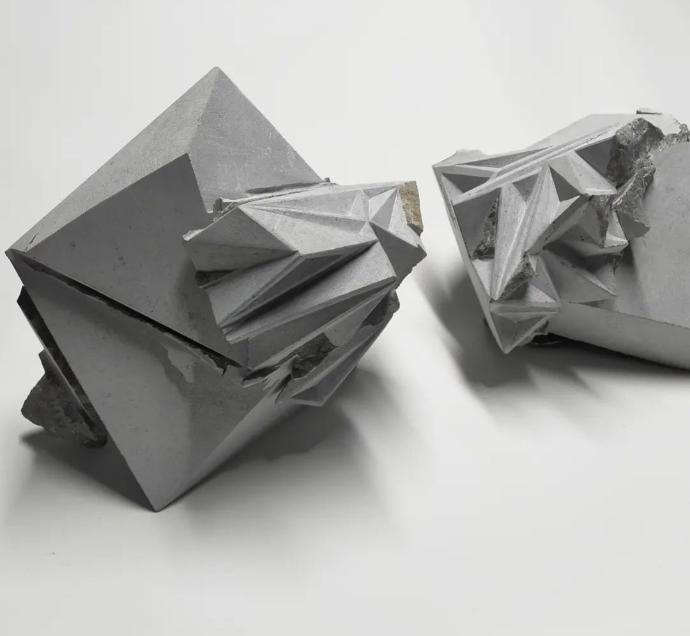 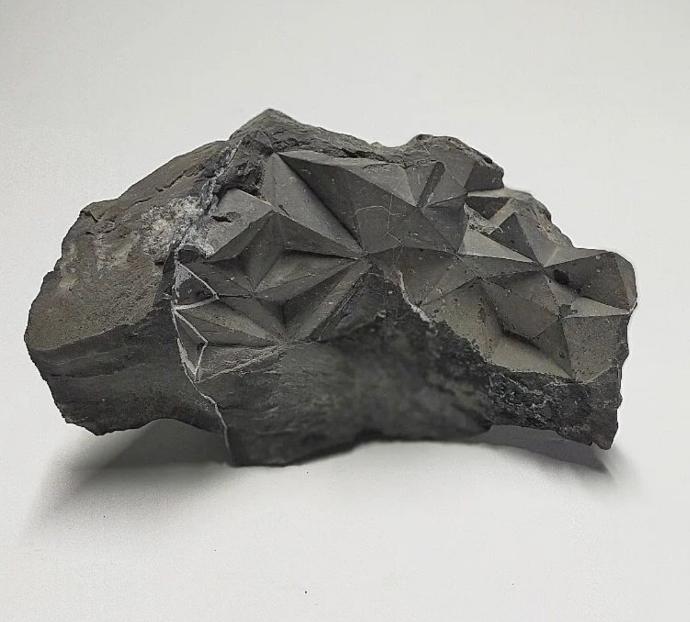 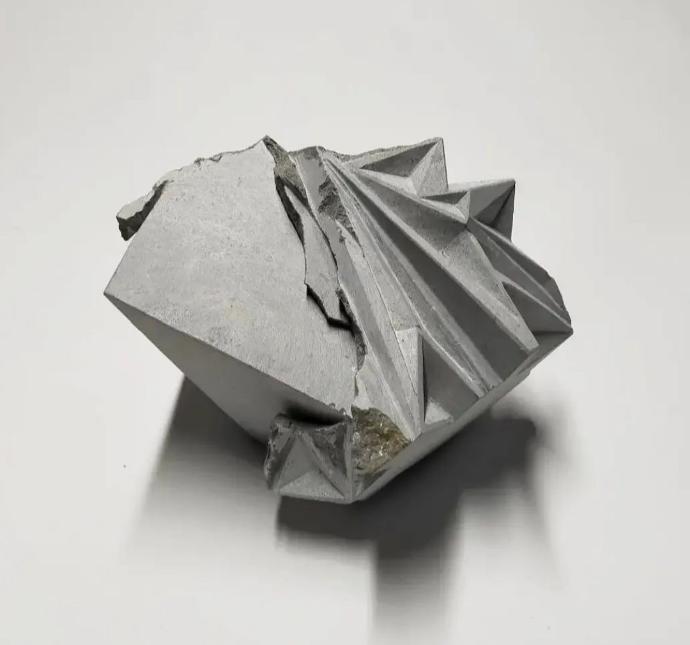